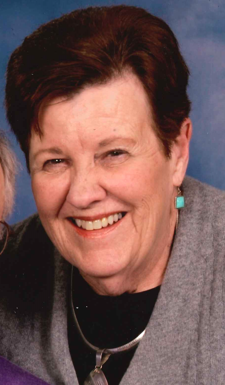 Susan Mae Bilski was born on August 31, 1945 in St. Paul, MN, and died suddenly at home on December 9, 2021. Preceded in death by her parents, Richard & Lillian Hotch. Survived by brothers, Richard and Scott Hotch; loving husband of 56 years, Raymond Bilski; sons, Robert (Christine) and Douglas (Kathie); daughter, Laurie; grandchildren, Kayla, Jake, Cosette, Brady, and Luke Bilski; step-grandchildren, Phil and Ben Karls. Sue graduated from Harding High School in 1963 and was initially employed as a secretary in the labs at 3M. It was there where she met her husband, Ray in 1964 and married in 1965. They had two sons and later adopted a daughter. Sue was the most loving, kind, generous, and caring wife, mother, grandmother, and sister. She dedicated her life to raising her family. Her sons went on to have families of their own where they gave her five wonderful grandchildren. She especially loved being a grandmother. Sue was proud of her Native American Heritage. She enjoyed traveling, reading, and cooking, but nothing meant more to her in the world than spending time with her family. We love you so very much. We are all so devastated and heart broken by your unexpected passing. Each and every one of us was always included in your prayers, and now we know you are watching over us from above. You will be deeply and forever missed. There will be no funeral services. A celebration of life gathering will be held at a later date. In lieu of flowers, the family requests donations to be made to the No. St. Paul Food Shelf.