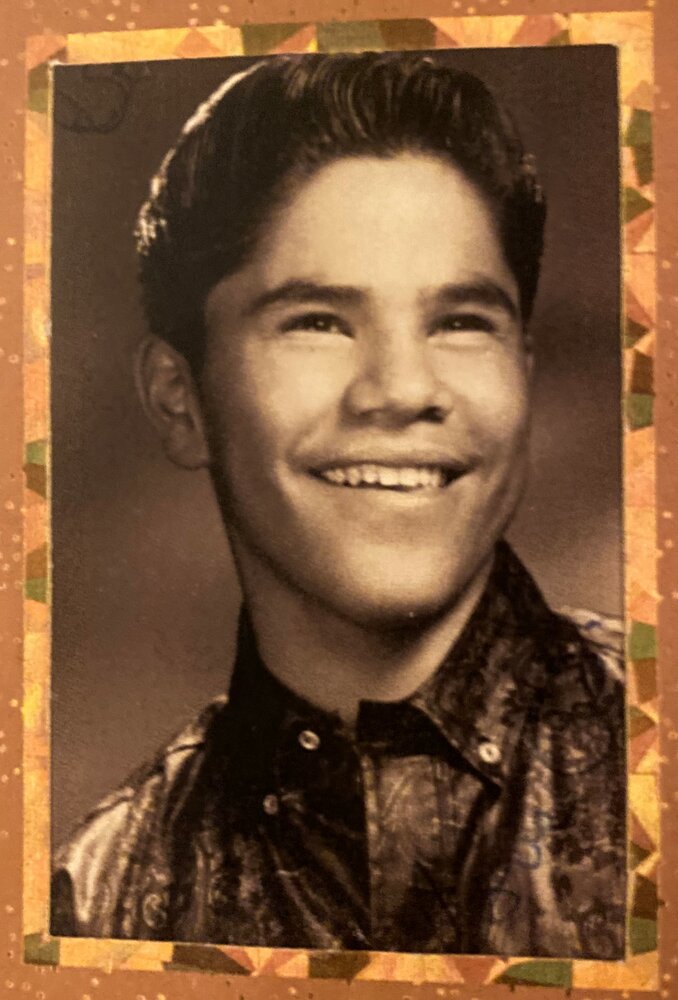 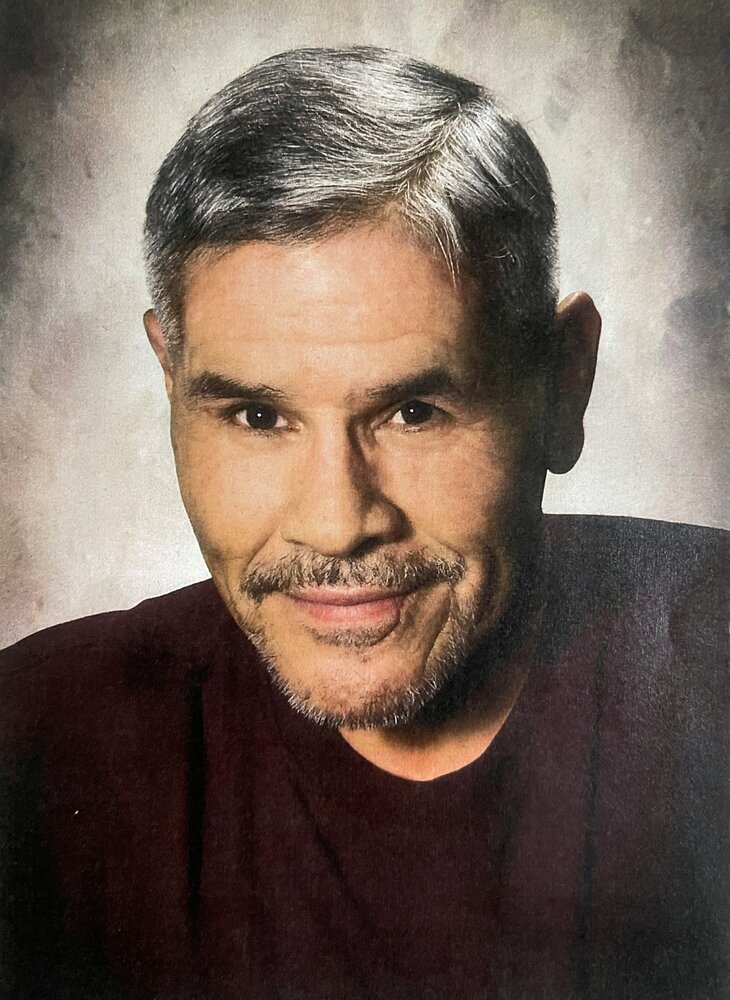 It's with great sadness that the children of Richard Sandoval announce
that he passed away peacefully at the age of 75 on November 10th 2021.

Richard moved to Minnesota in 1981. He worked at 3M as a lab technician until he retired after 25 yrs.  He enjoyed working with animals and took a 2nd job at the VA so he could do so.  He loved being with his family and made many trips to New Mexico to visit them. He especially loved spending time with his cat,  Newton.

Richard lived a wonderful life and will be dearly missed by all who knew him.

To send flowers to the family or plant a tree in memory of Richard Sandoval, please visit Tribute Store
Saturday
20
November

Share Your Memory of
Richard
Upload Your Memory View All Memories
Be the first to upload a memory!
Share A Memory
Send Flowers