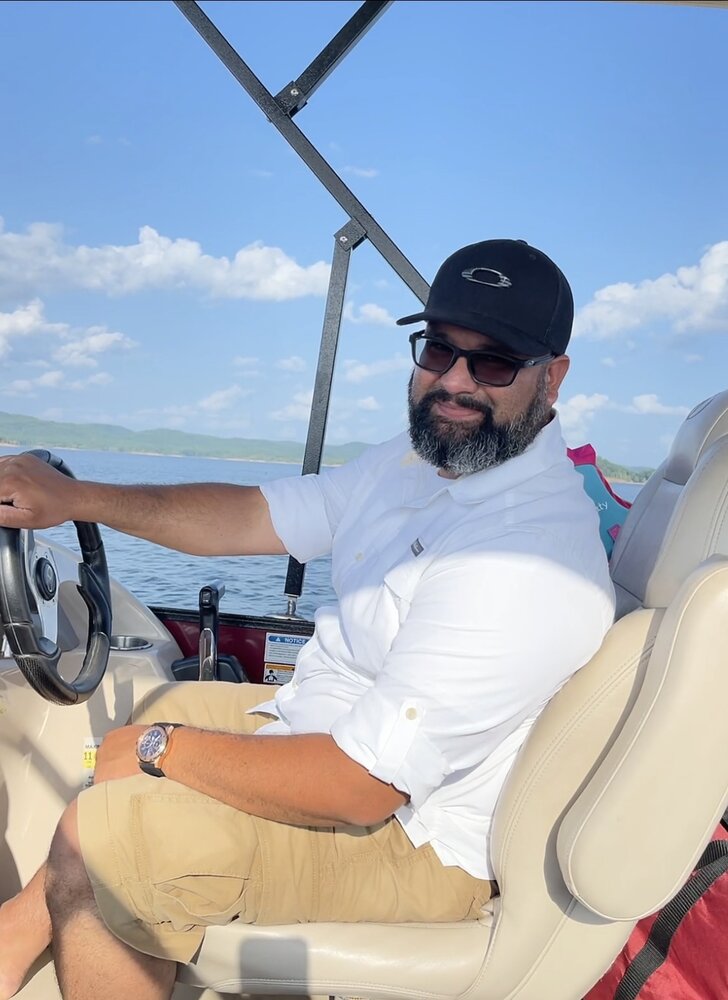 Our beloved Jose Luis Verdin (39), passed away the morning of December 5, 2021 in South St. Paul, MN on his way home to his family. Jose Luis was born December 23, 1981 in Monterrey, Nuevo Leon, Mexico to Maria Silvia Ibarra and the late Efrain Verdin Soria. At a very young age he became a father to his baby girl, Karina Alexandra, and married his high school sweetheart, Bertha Isabel Verdin-Vega on April 14, 2001. 3 years later, his only son, Emilio Jose was born. Jose was a very hard-working man, no task was too challenging for him to overcome. His entire life he gave his all, both in work and in family. He had infinite, unconditional love for every single person in his life, and although he was young, he always made sure his family felt loved and protected by him. Jose enjoyed life to the fullest. He loved long road trips with his family, especially to Dallas, Texas. He was the biggest Dallas Cowboys fan, and a grill master. He is survived by his wife, Bertha Isabel Verdin-Vega; his mother, Maria Silvia Ibarra; his two children, Karina Alexandra Verdin and Emilio Jose Verdin; his brothers David Omar and Jesus Juan, his sister Mayra, his aunts, Rosalinda Ibarra and Maria Luisa Ibarra; and his uncles, Jose Ibarra and Armando Ibarra. He is also survived by the Vega family. He was preceded in death by his father, Efrain Verdin Soria; his grandmother, Socorro Reta; his aunt, Virginia Ibarra; and his uncle Gerardo Verdin. A memorial service will be held Friday, December 10, 2021 at Sandberg Funeral & Cremation Services (2593 7th ave E., No. St. Paul, MN 55109) from Noon to 4PM.

To send flowers to the family or plant a tree in memory of Jose Verdin, please visit Tribute Store
Friday
10
December

Share Your Memory of
Jose
Upload Your Memory View All Memories
Be the first to upload a memory!
Share A Memory
Send Flowers