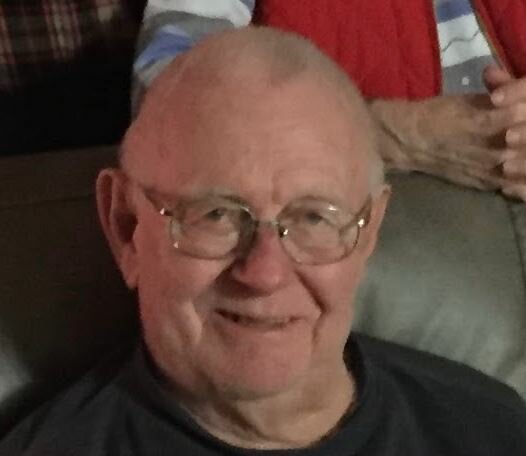 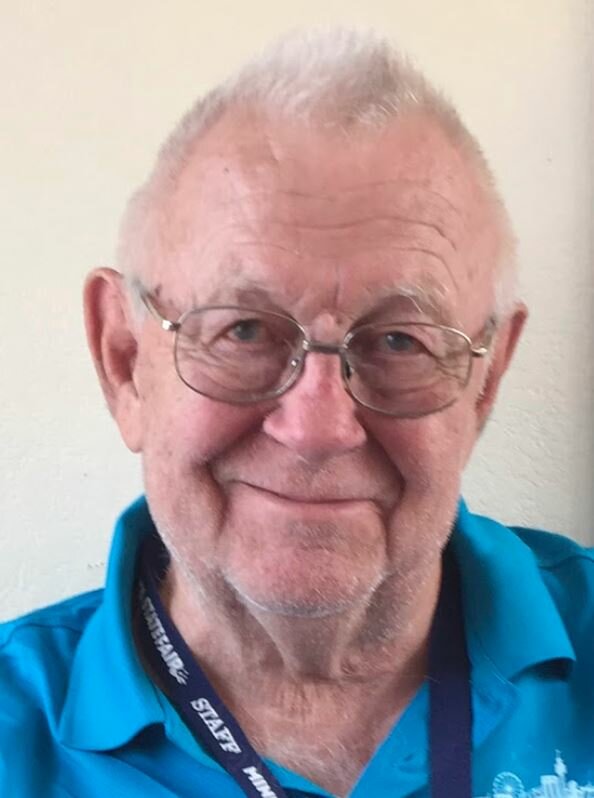 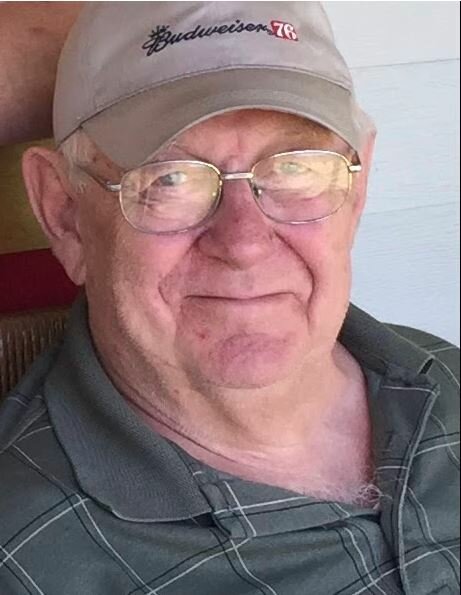 John Theodore Ask, age 82, passed away peacefully on January 20, 2022 surrounded by his family. He was born on August, 23rd, 1939 to Theodore and Hulda (Rosenberg) Ask. John grew up on the family farm in Sherburn, MN. He graduated in 1957 from Sherburn High School.

John was united in marriage; to the love of his life, Bonnie Harris on October 29th, 1959 at the Methodist Church of Sherburn. He was blessed with two children Norman and Nancy; five grandchildren; and five great-grandchildren.

John retired from 3M Company where he worked full time for 38 years and part time for another 12 years. In his retirement he never slowed down; he was a Sergeant at Arms for the Minnesota State Senate for 20 years, drove a school bus for the local school district, and worked at the Minnesota State Fair.

His family was his life and he loved spending all the time he could making memories with them. He loved the outdoors; especially fishing, and took countless fishing trips with both family and friends.  He had a robust sense of adventure; from little “get lost days, with Bonnie”, to grand camping trips to Alaska he enjoyed each trip and the time spent. He was able to visit all 50 states during his travels.

He was preceded in death by his parents, Ted and Hulda Ask; brother-in-law, Bernie Mansager; and sister-in-law, Ivy Sellers.

All services will be held at a later date.

To send flowers to the family or plant a tree in memory of John Ask, please visit Tribute Store