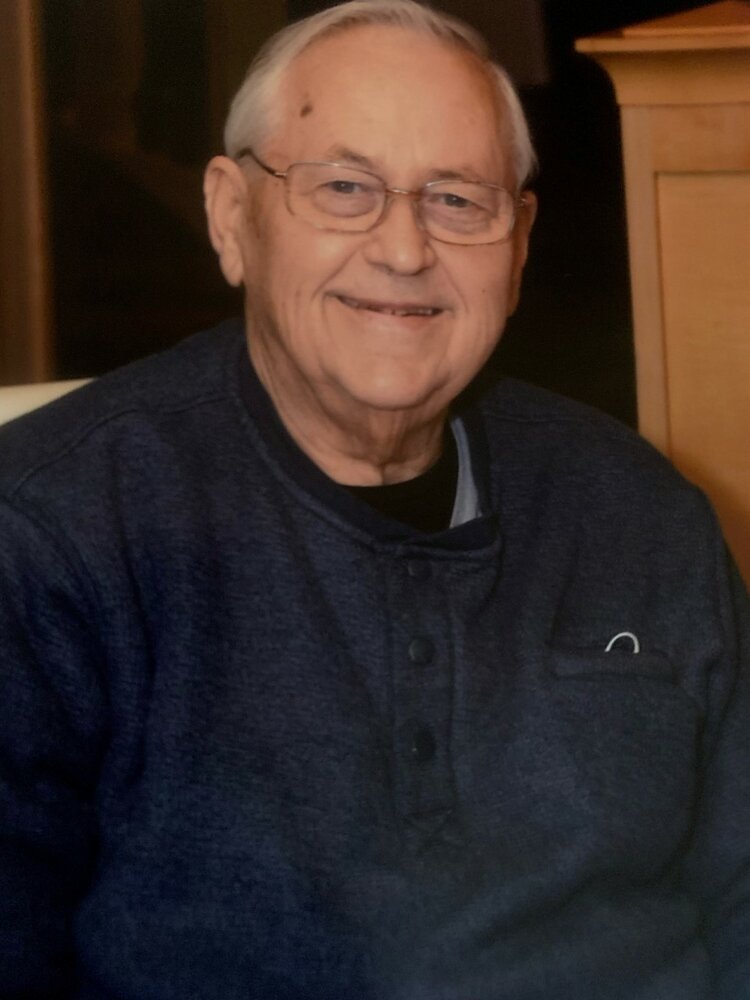 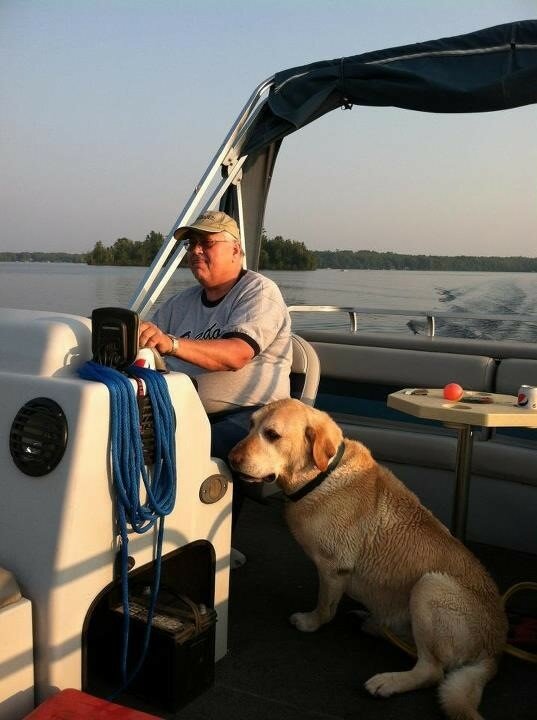 Kenneth "Ken" James Garrison passed away peacefully at the age of 73 on Friday, February 25 in Ft Lauderdale, FL. He was surrounded by his family including his wife Jean, their children and grandchildren. His death was due to complications from a fall he suffered while on vacation with his family in the Bahamas.

Ken was born in St. Paul, Minnesota on April 9th, 1948, to Lewis Arthur Garrison and Ethel Anne Garrison. The oldest of three children, Ken attended Johnson High School in St. Paul, graduating in 1966. He then attended St. Paul Technical College where he trained as a carpenter.

Ken could fix anything and was known not only for his carpentry skills but also drywall, large and small engine repair, electrical wiring, plumbing, concrete work, and welding. All skills he used when building his family home in Mahtomedi and a lake home in Wright, MN. During his career Ken worked as a Mechanic at Hejny Rental in Maplewood, MN and at Daily Printing in Plymouth, MN for 30 years where he held positions as a truck driver and Maintenance Mechanic, until his retirement in 2009.

Ken met his wife, Jean (Hannon), in 1970 and they were married on May 8th, 1971. Ken and Jean then welcomed three children, settling in Mahtomedi, and later Grant, MN.

Ken loved spending time with his family and friends and enjoyed fishing, golfing, camping, and playing endless practical jokes on those around him. Later in life he immensely enjoyed spending time at his lake home on Prairie Lake in Wright, MN. He also held a very special place in his heart for Northome, MN where he spent summers with his grandmother and cousins, and later purchased a portion of the original Garrison homestead.

Ken was a wonderful husband, father, brother, grandfather, great-grandfather, nephew, uncle, son, and friend and will be greatly missed by all. To have known him, was to love him.

Ken is proceeded in death by his parents, Lewis and Ethel Garrison; his sister, Jeanette (Bob) Buckner; brother-in-law, and friend Bill (Pat) Cerney; and his father and mother-in-law, Lawrence and Eileen Hannon.

Memorial Mass of Christian Burial at St. Jude of the Lake Catholic Church, in Mahtomedi on Thursday March, 31st at 11:00am with visitation 1 hour before. Luncheon to follow. Celebration of Life to be held the same day, from 3:30pm 7:30pm at Sandberg Funeral Home in North St. Paul, MN.

To send flowers to the family or plant a tree in memory of Kenneth Garrison, please visit Tribute Store
Thursday
31
March

Share Your Memory of
Kenneth
Upload Your Memory View All Memories
Be the first to upload a memory!
Share A Memory
Send Flowers