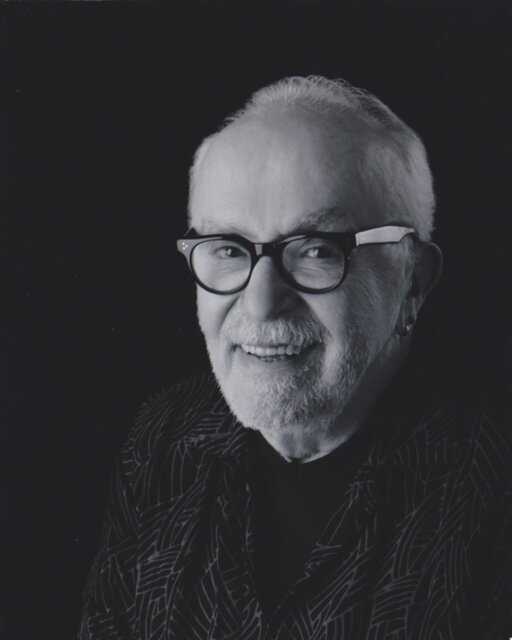 Gene, age 87 of Minneapolis, died peacefully on Friday, March 11, 2022. He was preceded in death by his parents; brother, Harry; and great-granddaughter, Joia. He is survived by his wife, Pat; children, Andie (Kevin) Campbell, Michael (Meredith) Poppler, Julie (Dale) Rother, Lisa (Steven) Pederson, and Rita Madland (Scott Ehnstrom); 13 grandchildren; 16 great-grandchildren; other relatives and friends. Gene will be laid to rest at Calvary Cemetery in St. Paul.

Eugene “Gene” John, the son of Henry and Julia (Reiling) Poppler, was born in 1934 in Red Wing, Minnesota. He graduated high school from Saint John’s Preparatory, achieved a Bachelor of Arts at University of Saint Thomas, and a master’s degree at University of Minnesota. He served his country as a member of the Air Force.

He met Pat, the love of his life, at a dance at St. Thomas and enjoyed 64 years of marriage, and they were blessed with five children. They also welcomed many cats and dogs to their family over the years. Together they enjoyed the orchestra, theater, dining out and traveling.

Gene was a psychiatric social worker at Regions Hospital and founder and director of Safe House in St. Paul. He dedicated his life to helping others ease their suffering. Upon his retirement, he owned and managed low-income housing in St. Paul.

Gene loved skiing, fishing, gardening, and golfing. He was a lifelong learner, always building and fixing things, keeping up with current events and donating to causes that were meaningful to him.

Donations to a nonprofit of the donor’s choice may be made in lieu of memorials.

To send flowers to the family or plant a tree in memory of Eugene Poppler, please visit Tribute Store

Share Your Memory of
Eugene
Upload Your Memory View All Memories
Be the first to upload a memory!
Share A Memory
Send Flowers