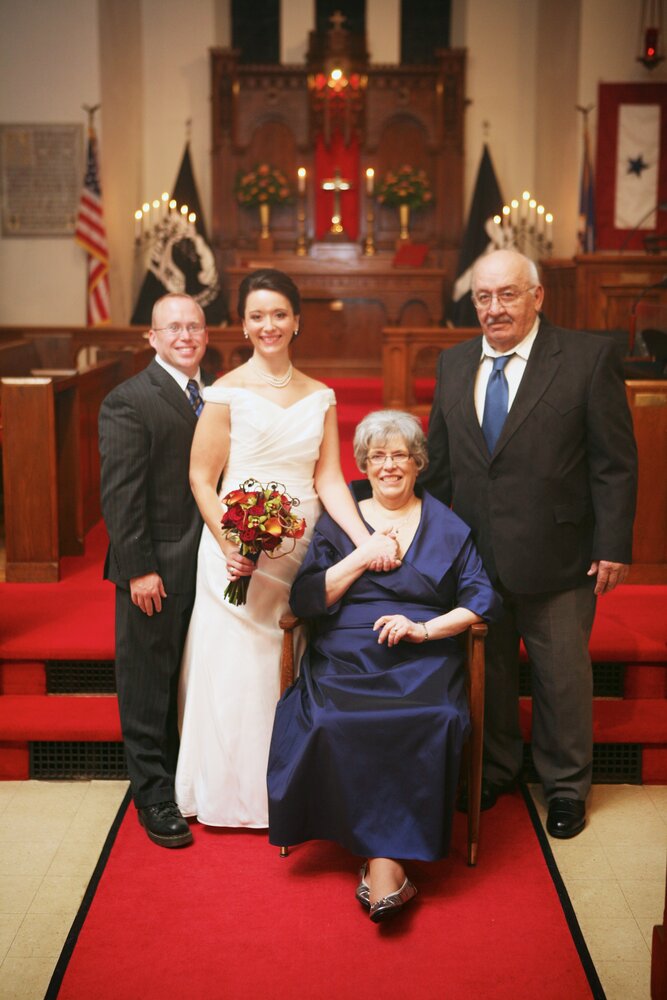 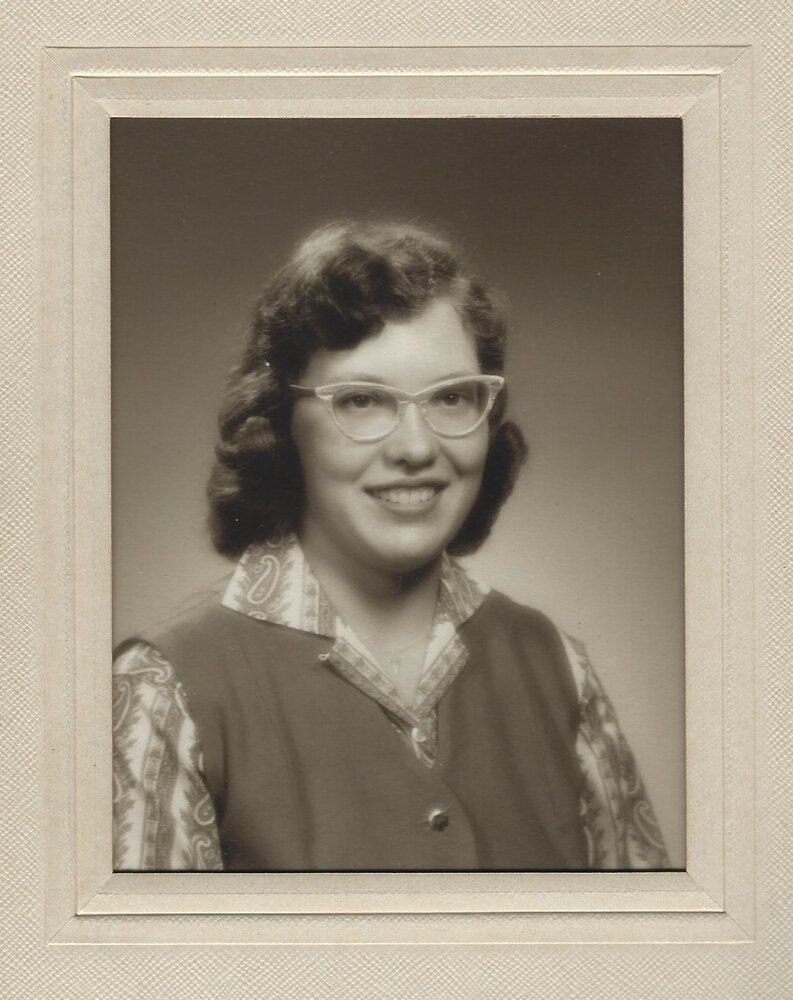 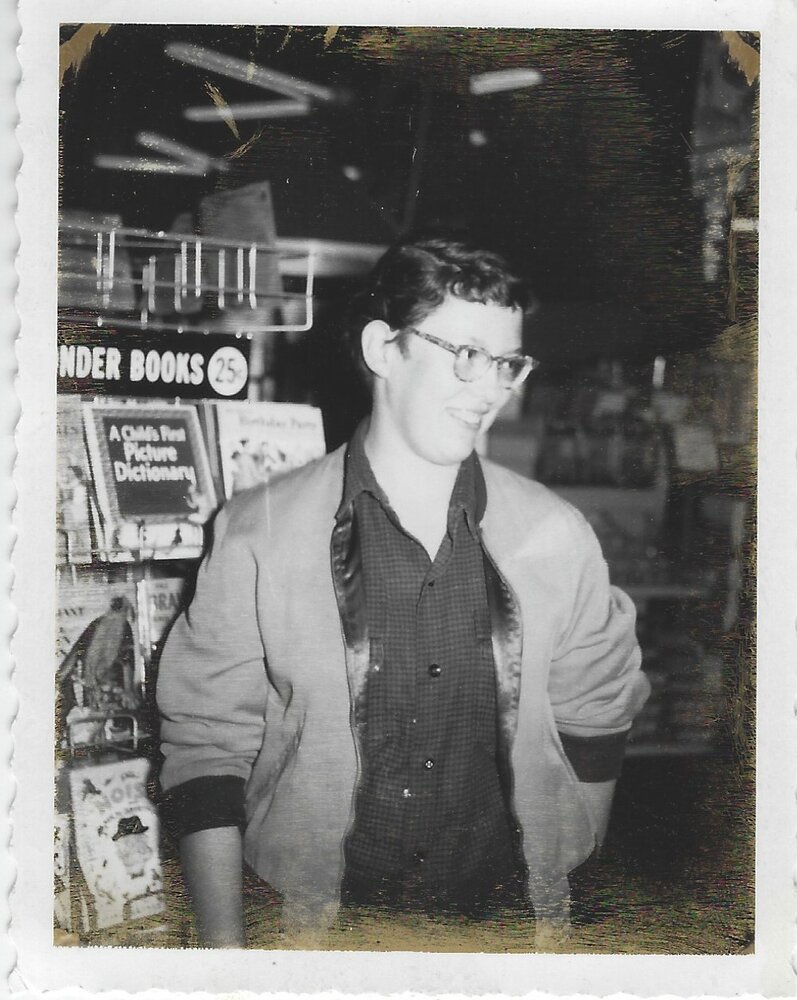 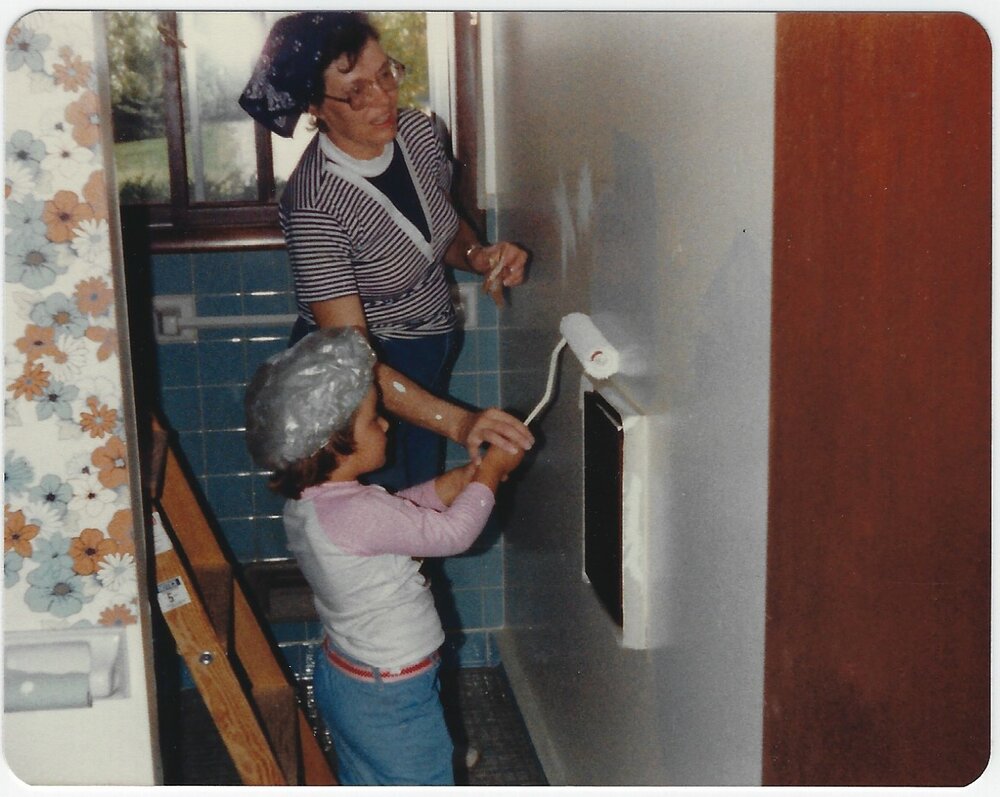 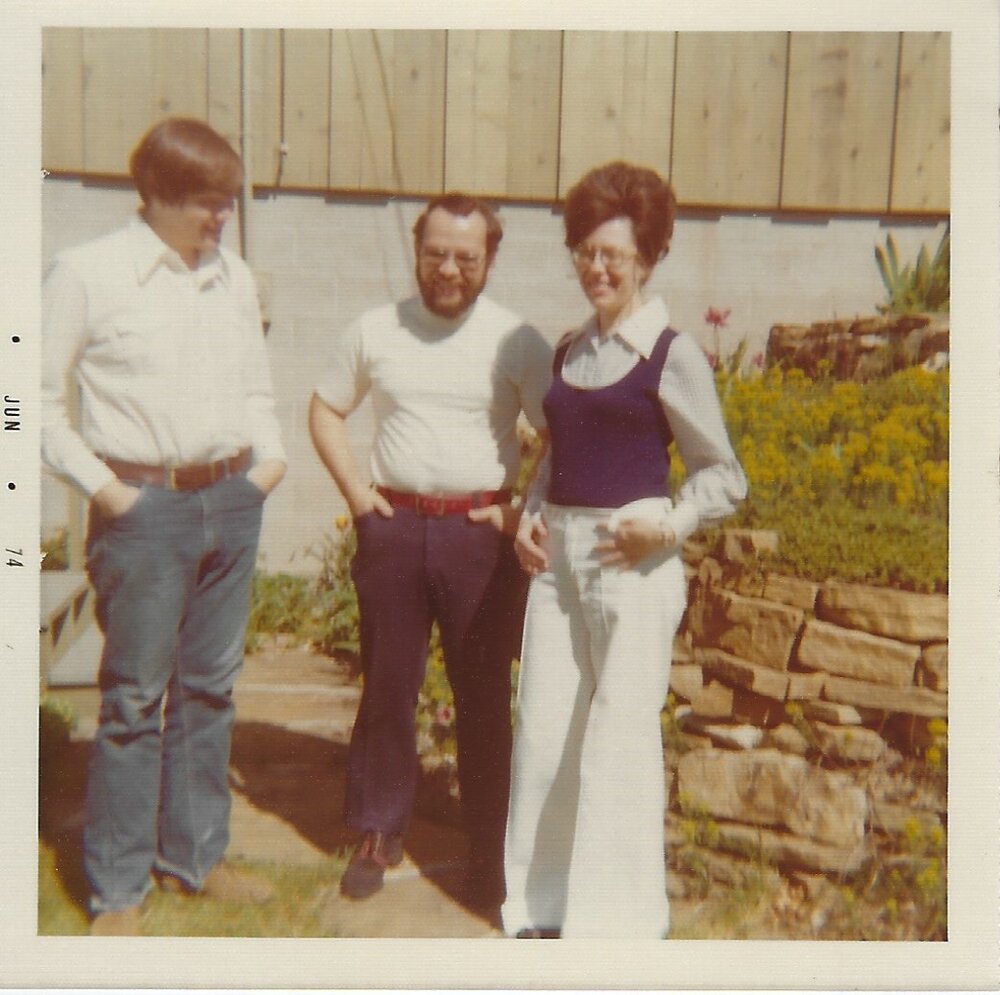 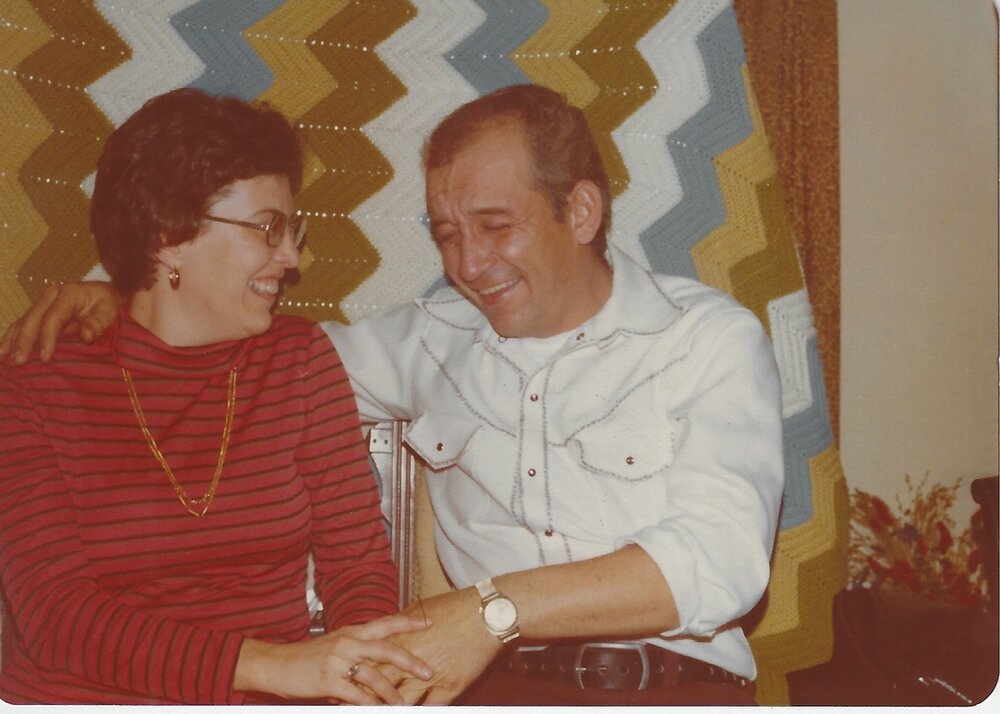 Judie was the first born to John and Winifred Holman in Stevens Point, Wisconsin. Her baby book shows the first three and a half years of her life thoroughly documented through pictures, cards, gifts and notes. She was cherished and loved, and maybe just a little spoiled. When her siblings John, Sally, and Steve came along, she was the absolute big sister, even playing piano when it was the only way her baby brother Steve would go to sleep. While she loved her siblings, she had no problem establishing boundaries, which her brother John quickly learned when he tried to steal the homemade chocolate frosting off her plate. Pretty sure he still has the scars from the fork on his hand.

Thrill-seeking was probably not a phrase that would be used to describe Judie, but she was always in for fun. Playing a prank with her siblings, hiding a dead snake in an umbrella for their mom to find, trying her brother John’s brand-new bike and crashing into a tree (those darned English brakes), or giving it a go on her brother Steve’s motorcycle (in retrospect probably not the best idea), she was up for anything. As she got older, her adventures got a bit more tame, but she proved time and again that she was ready for an adventure. Want to take a last-minute spring break road trip to Branson, MO stopping at all of the tourist traps on the way there? Let’s go! Never been on a Wisconsin Dells Duck Boat? Let’s give it a try!

Judie married Arland Papenfuss on April 12, 1975. They were introduced by friends, and even after a not so great first date where she fell asleep during the middle of the movie, they were a couple. When they announced their engagement, Herman, Arland’s father, had to show Judie off to his friends in town. After more than a few hours of celebrating they came back to the farm a little worse for the wear. The same year they married, Judie and Arland bought their first house in Cottage Grove, MN. It wasn’t a large house, but it was comfortable and it was theirs. Judie always welcomed family who came to town with a place to stay and a homemade meal.

More than anything, Judie wanted to be a mom and in May 1979, she and Arland welcomed me, Janine, to the world.  Judie had wanted a larger family, but it was not meant to be, so it was our little family of three. She absolutely doted on me and would have done anything for me. My mom taught me almost everything – to cook and bake, to read and love reading, to put up wallpaper (never again), to shop (new shoes and purses always), to play cribbage, to sew clothes, to love and celebrate birthdays and holidays, to drive (eventually we told dad it was in his brand-new truck), to garden (flowers and veggies of course), to be silly, and so much more. The person I am is because of her.

In many ways, life changed when Judie’s mobility declined and she was diagnosed with Muscular Dystrophy. The things she loved to do and experience were harder and eventually she could no longer be the caretaker for our family. In 2018, the hard decision was made to sell the house and move into Assisted Living where Judie could receive the help and care that she had given to others throughout her life. At Polar Ridge she found care, compassion and true friends. January 2022, Judie was diagnosed with metastatic lung cancer that had spread to her brain. There was no cure and treatments were limited, but the hope was for time. Judie’s goal was to live to see her 50th wedding anniversary with Arland. Unfortunately, it was not meant to be and, her beloved husband and daughter with her, Judie passed away on March 18, 2022, just shy of their 47th anniversary.

There’s so much more to Judie and her life than can be written here. Friends and family who read this, I hope you think of Judie fondly and smile at the memories you shared with her. Mom, you asked me if you were a good person. Yes, you absolutely were. You were loved fiercely and you will be missed forever.

To send flowers to the family or plant a tree in memory of Judith Papenfuss, please visit Tribute Store

Share Your Memory of
Judith
Upload Your Memory View All Memories
Be the first to upload a memory!
Share A Memory
Send Flowers