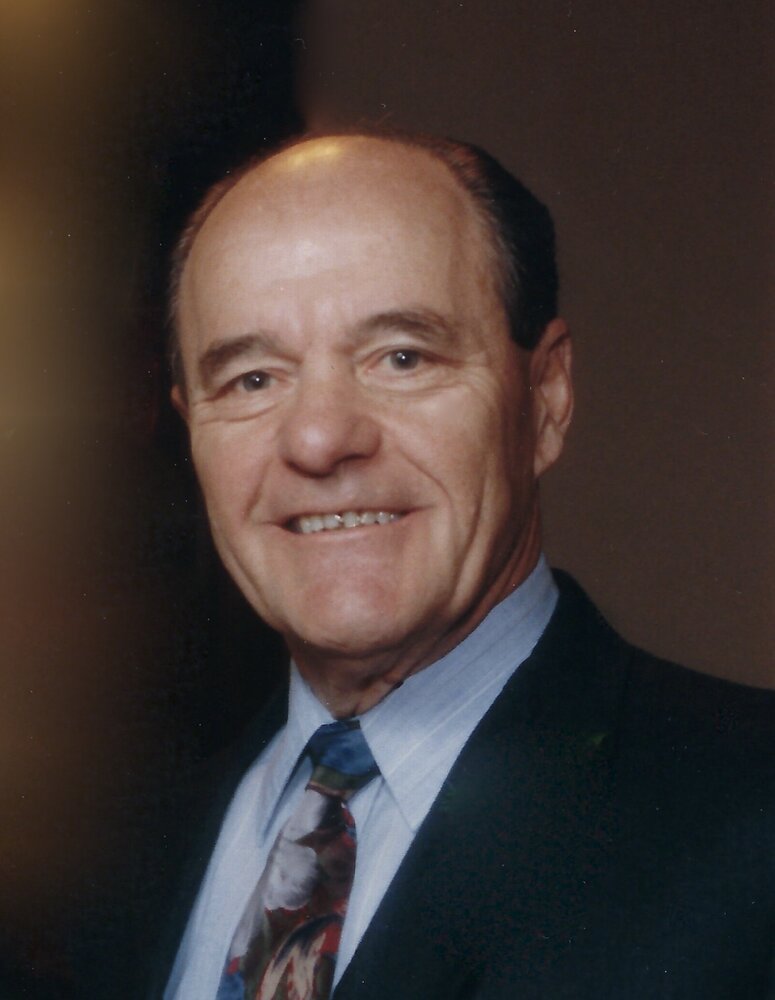 Joe was born in Cumberland, Wisconsin on March 31, 1930.  Graduated from North St. Paul High School (Class of 1948).  Member of Church of St. Peter in North St. Paul for more than 85 years.  He served his country in the Korean War and his community during a 30-year career as an officer and sergeant with the Maplewood Police Department, including 16 years as a school liaison officer. Served five years as a member of the Maplewood City Council.  Long-time employee of Angus Meats in Maplewood.  He gave countless hours, dollars, and vegetables to his church, community groups, convents, monasteries, neighbors, and people he never met.

To send flowers to the family or plant a tree in memory of Joseph Zappa, please visit Tribute Store
Thursday
19
May

Share Your Memory of
Joseph
Upload Your Memory View All Memories
Be the first to upload a memory!
Share A Memory
Send Flowers