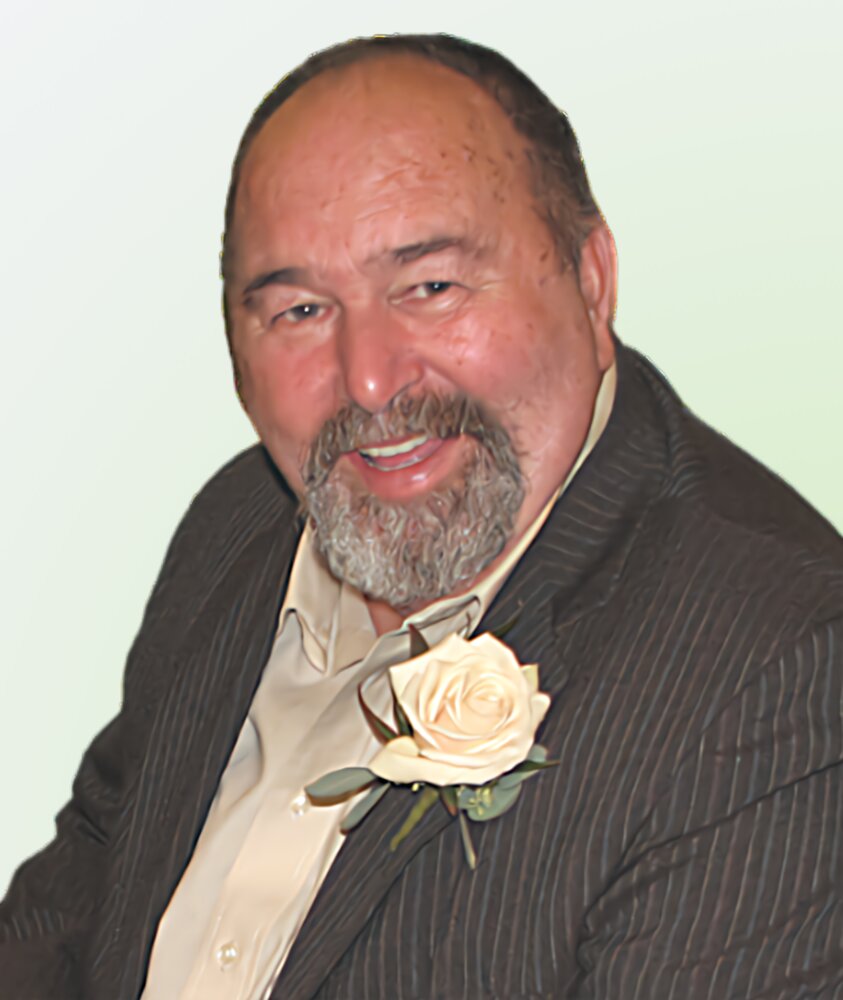 Preceded in death by wife, Susan Harder; parents, Arthur and Hulda Harder; brothers, Bill Harder, Art Harder, and George Harder. Survived by children, Tammy (Dan) Ryan, Tina (Steve) Barrett, Tania (Todd) Pederson, and Chris (Kristen) Heyer; grandchildren, Aaron (Amber) Ryan, Matt (Denise) Ryan, Kari (Dustin) McCloud-Drake, Kian Barrett, Kellan Barrett, Tavin Pederson, Jake Heyer, Tyla Pederson, Sheana Barrett, Ben Heyer, Teyden Pederson, Tocarra Pederson, Seth Heyer, and Becca Heyer;  great-grandchildren, Caleb Bakken, Owen Ryan, Emma Ryan, Tessa Ryan, Jack Ryan, Russell Ryan, and Adeline McCloud-Drake; and many nieces, nephews, relatives and friends. Jack was born in St. Paul and resided on the East Side for 80 years. Jack was someone who was always busy. This started at a young age where he commonly held multiple jobs at the same time, he always wanted to make sure his family was taken care of. He worked for BNSF Railroad from age 18 to retirement. During this time he also owned a bar, Jack's 212 on Stillwater Blvd, continued his love for dirt track racing, and raised a family. He loved spending time with his family and friends. Jack and his brothers were together as much as possible. Jack had a love for many things; cars, auto racing, fishing, motorcycles, and bowling to name a few. He loved collecting things, his favorite collections were lighters, watches, coins, firearms, and hubcaps. Jack was an amazing dirt track driver. He would regularly race dirt tracks in Minnesota, Wisconsin, and Iowa. He raced many different car classes, tracks and brought many cars to victory lane during his 50+ driving career. He made many friends both on and off the track. He loved meeting new people and his hobbies and interests allowed him to be around many different types of people. He was a fun person to be around and loved to have a good time. His positive outlook was infectious. In January of 2006 he unexpectedly lost his right leg.  His positive personality continued as he recovered from this loss. He maintained his active lifestyle as long as he could. He didn't run out and buy all the things that would make his life easier, he just kept trying different ways of doing things.  He accepted the loss of his leg faster than any of his family members.  He was the type of guy everyone wanted to be around.  He always had a positive demeanor and rarely said anything negative. Although we miss him dearly, we know he was welcomed with open arms by many family and friends and will continue to watch over us in heaven. Celebration of life will be held at Harder Park (39257 Harder Pkwy, North Branch, MN 55056) August 6th  from 11-3, Memorial Service at 12:00.

To send flowers to the family or plant a tree in memory of John Harder, please visit Tribute Store
Print
Saturday
6
August