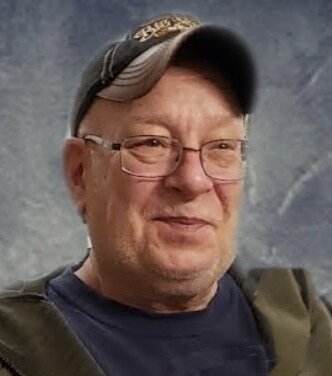 Age 60, of North Saint Paul, entered God’s Home peacefully on October 13, 2022. Born in 1962 to John and Frances Amon. He attended North High in North Saint Paul. He served honorably in the US Army for 11 years, both stateside and in Germany. Following his time in the service, he was employed by Allied Van Lines, Delta Airlines, and the State of MN, among others. John was very passionate about classic cars (like his ‘66 Chevelle) and square bodied trucks. He was Mr. Fix-it, and very productive, always having a project in the works. John was a man with a green thumb and grew the best tomatoes. Out of all his jobs, his most important was being there for his family. John was very proud of his sobriety and valued his AA community. He mentored others along their recovery journey.

Preceded in death by his parents and his son, Anthony John.

A Lucheon will follow the service, at the North St. Paul American Legion.