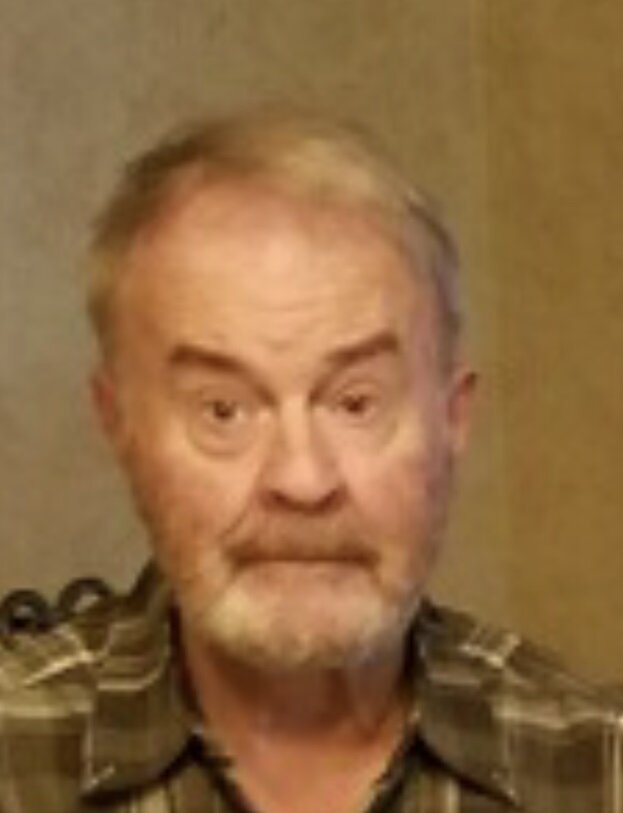 Richard Michael Hotch was born on September 16, 1946 in St. Paul, MN and passed away suddenly at home on October 25, 2022. Preceded in death by his parents, Richard & Lillian Hotch; and sister, Susan Bilski. Survived by his brother, Scott Hotch; brother-in-law, Raymond Bilski; nephews, Robert & Douglas Bilski; and niece, Laurie Bilski. Richard graduated from Harding High School in 1964. He was a professional ski instructor for 53 years. He worked as a construction superintendent during the later part of his career. He will be forever missed by his family and friends and will always be in our prayers.

Share Your Memory of
Richard
Upload Your Memory View All Memories
Be the first to upload a memory!
Share A Memory