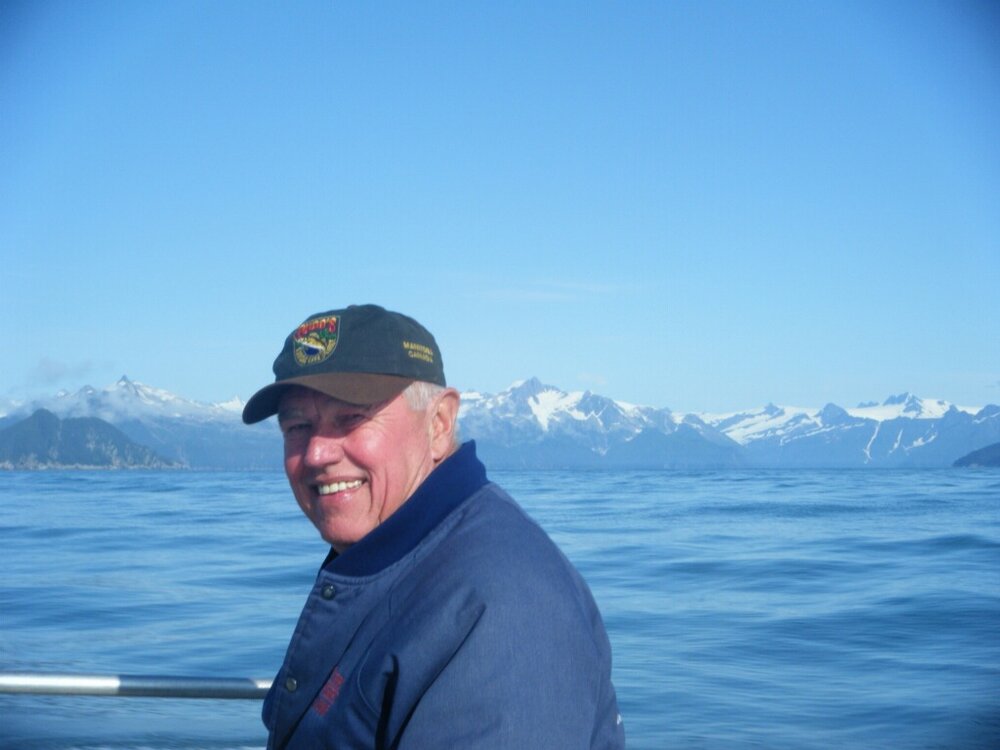 John “Gene” Jeska passed away suddenly in his sleep November 18th, 2022.  As a man of extreme faith, we know he is now with the Lord.  He went to the Lord exactly the way he wanted on his own terms.  Although we are happy that he went the way he wanted, the family is heartbroken to lose their rock.  John was born May 16th 1945, in St. Paul, Minnesota to John and Judith Jeska.  He was the middle child, having 4 brothers and 1 sister.  He grew up very poor living on the farm milking cows before school.  After high school, he spent 4 years in the Air Force as a munition specialist traveling overseas.  In 1964 at an amusement park in Ipswich England he met the love of his life Patricia Yellop.  They were married in 1966 in England and later moved to the US.

Jes and Pat had a full life working hard, raising two kids, traveling, enjoying life and being blessed with 4 grandkids.  Papa was especially proud of his 4 grandkids.  He loved every one of them for their unique strengths, talents and personalities.  No matter how much time he spent with them it was never enough.  The grandkids loved him just as much and never missed an opportunity to share one of the many traditions with their papa including carving pumpkins for Halloween, annual grandkid pictures, cutting down Christmas trees together, going to church, Friday dinners enjoying every holiday, and many amazing vacations and weekends at the lake.

John, as a machinist, started his career at 3M and later spent his life being a successful businessman owning Jerry Roberts machine for 37 years.  One of his greatest business achievements was making 7 parts that are now on Mars on the “curiosity” rover.  John was always on the go and enjoyed a full life of golfing, hunting, skiing, snowmobiling, fishing, 4-wheeling, boating, traveling, spending weekends at the lake, winters in Florida, and summer nights on his deck.

He was preceded in death by his parents, John and Judith; Brothers Jim and Jerry; daughter-in-law Gretchen.

Christian mass will be held at 12:00 PM Tuesday, November 29th, (visitation 1 hour prior starting at 11am) with luncheon to follow.

All services including the luncheon will be held at St. Peter’s Catholic Church, 2600 Margaret St. N., North St. Paul.

In lieu of flowers John’s family would prefer donations to the Salvation Army (https://give.salvationarmyusa.org/).

Share Your Memory of
John
Upload Your Memory View All Memories
Be the first to upload a memory!
Share A Memory