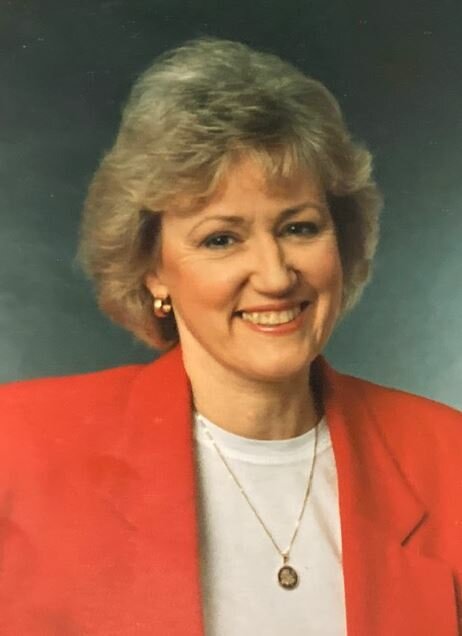 Daughter of Arno and Esther (Schaefer) Linderbaum, Donna was born on the family farm outside Cresco, Iowa on August 6, 1942 and was a graduate of Cresco High School where she was a member of the school’s drama club and a cheerleader for the boy’s basketball, football, and wrestling teams. After graduation she moved to Rochester, MN where she worked in banking and met her first husband, Robert A. Hanson to which they had one son. After moving to the Twin Cities, Donna met and married her second husband, David M. Gilman and added two daughters to her family. After many years of raising children, playing tennis, and volunteering at the Children’s Hospital, Donna pursued a Bachelors Degree at the University of Minnesota. Becoming an accomplished artist, she graduated with an Art History major and spent several months in China studying Chinese art.

Returning to Minnesota, Donna started working in the jewelry business where she eventually managed stores for multiple companies. Upon retiring, she returned to her volunteer work at the Russian Art Museum and spent as much time as she could with her children and grandchildren. Donna is preceded in death by her parents and sister, Marilyn. She is survived by siblings Allyn Linderbaum of Ridgeway, IA and Darlene Schmitt, Carol Seifert, and Steven Linderbaum of Cresco, IA. She is also survived by her children, Paul Hanson (Krista) of Maplewood, MN, Cheryl Fihn (Mark) of Temple TX, and Sheila Lemmens of Minnetonka, MN, ten grandchildren and 5 great-grandchildren.

A Celebration of Life will be held for Donna’s family and close friends in the Minneapolis area in the Spring of 2023, followed by an internment ceremony in Cresco, IA.

In lieu of flowers, the family would appreciate it if you could share a special memory on her Tribute Wall at sandbergfuneralhome.com. Any financial donations may be made as a tribute gift in her name to the Parkinson's Foundation.