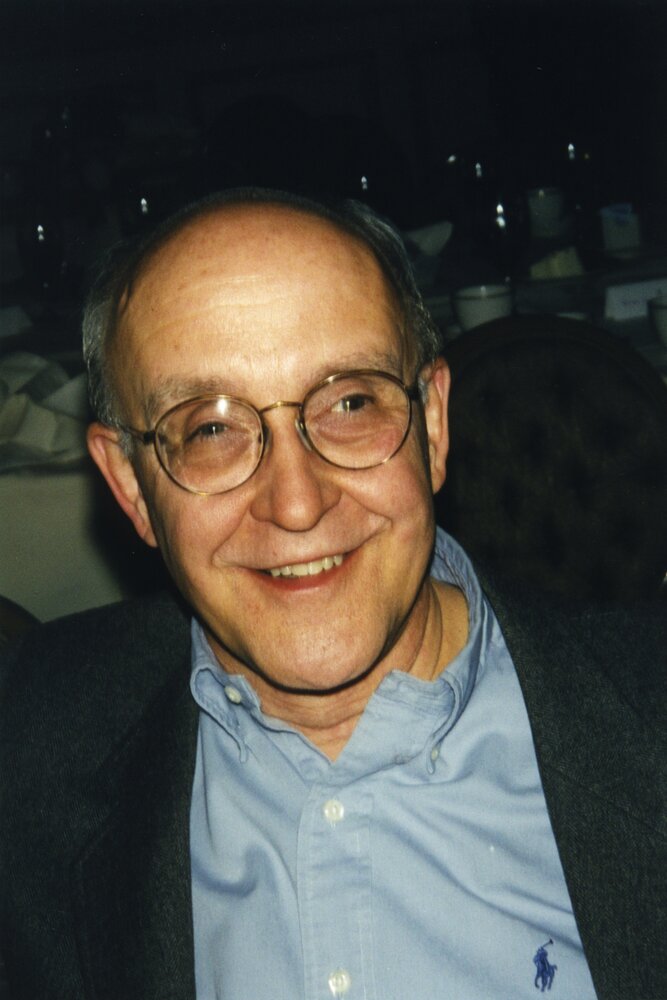 Mike was born and grew up in Saint Paul. He met Judy in 4th grade when their families lived on either side of a duplex in Saint Paul and they passed notes under the adjoining attic door. Mike graduated from Cretin High School followed by the College of Saint Thomas before immediately beginning his long career of 40+ years working as a chemist for 3M Company where he was awarded several patents.

Mike was very involved in his church, Saint Peter Catholic church in North Saint Paul, and served as President of the parish counsel. He was also a lector, Boy Scout leader, and Cursillo volunteer; all of which introduced him to many of his closest friends.  Mike was a faithful friend to many and loved to meet up for a cup of coffee. He also enjoyed computers and technology, and arranged to have the first Control Data Plato computer with “internet” function in 1979 in their house.

Mike’s most cherished moments were with his children and grandchildren, camping, traveling, watching sporting events, completing science projects, and spending time at Camp DuNord. Judy and Mike put over 100,000 miles on their Trek camper, visiting many of the National Parks together, which was a highlight for them later in life.

Mike was a brilliant, life-long learner and Mensa member who could figure out how to solve any problem and enjoyed learning something new about every topic, often reading five books at a time. It is said he learned to swim by reading a book. He will be so greatly missed by his family and friends.

A Celebration of Life will be held at Saint Peter Catholic Church in North Saint Paul on Wednesday, January 5.  The visitation starts at 11:00 am and prayer service at 12:00 pm, followed by a luncheon in Fellowship Hall.  Memorials in Mike’s name can be made to the Alzheimer’s Association.

To send flowers to the family or plant a tree in memory of Michael Cartier, please visit Tribute Store
Wednesday
5
January

Share Your Memory of
Michael
Upload Your Memory View All Memories
Be the first to upload a memory!
Share A Memory
Send Flowers