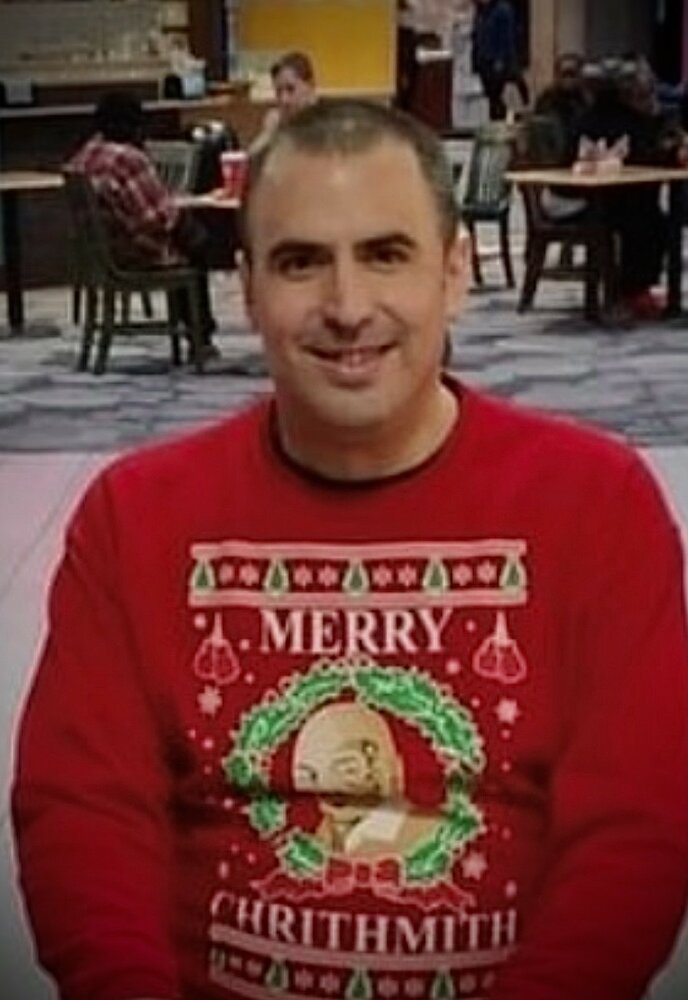 Gary lived his entire life in the suburbs of Oakdale and Maplewood east of St. Paul.  He graduated from Tartan High School and entered the working world immediately thereafter working for Knowlan’s, Spartan and Alshyre Electric in a variety of supply chain positions.

Gary worked to support his life outside of work that was connected to friends who shared his love of sports.  He played community league softball in Oakdale and summer tournaments in Lake Elmo for decades.  He, like his father and Uncle Brian Weiss was an avid Nascar fan always paying close attention to his favorite driver Kevin Harvick.  In addition to racing, he followed with great joy the Seattle Seahawks football team his entire life enjoying their super bowl victory.  He was also familiar with the agony of defeat being a huge Timberwolves basketball fan going all the way back to the glory days of Kevin Garnett.  Gary loved his sports.

Gary was a special person.  He will be dearly missed by his family and friends.

To send flowers to the family or plant a tree in memory of Gary Weiss, Jr., please visit Tribute Store

Share Your Memory of
Gary
Upload Your Memory View All Memories
Be the first to upload a memory!
Share A Memory
Send Flowers